The Romans in Leoben 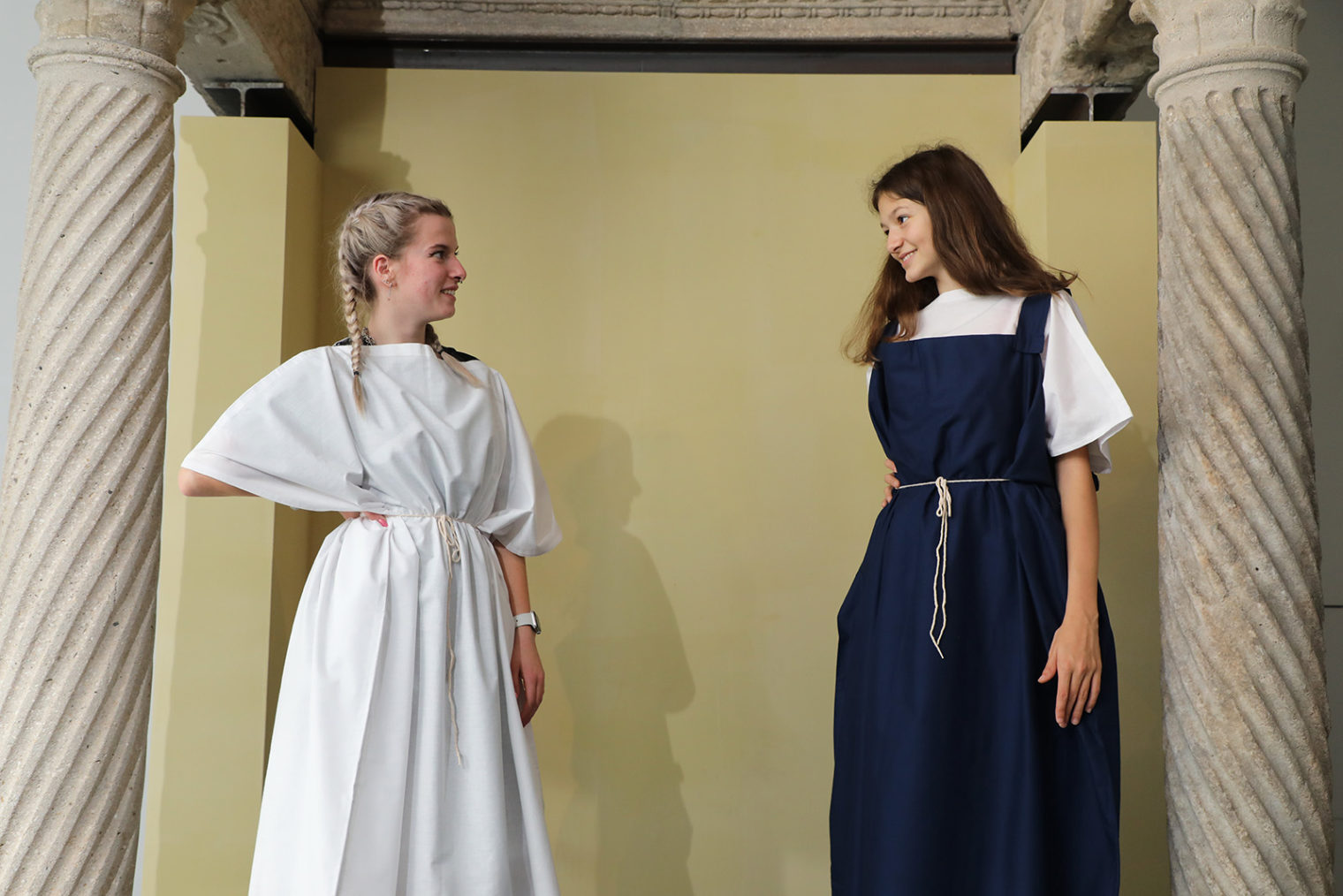 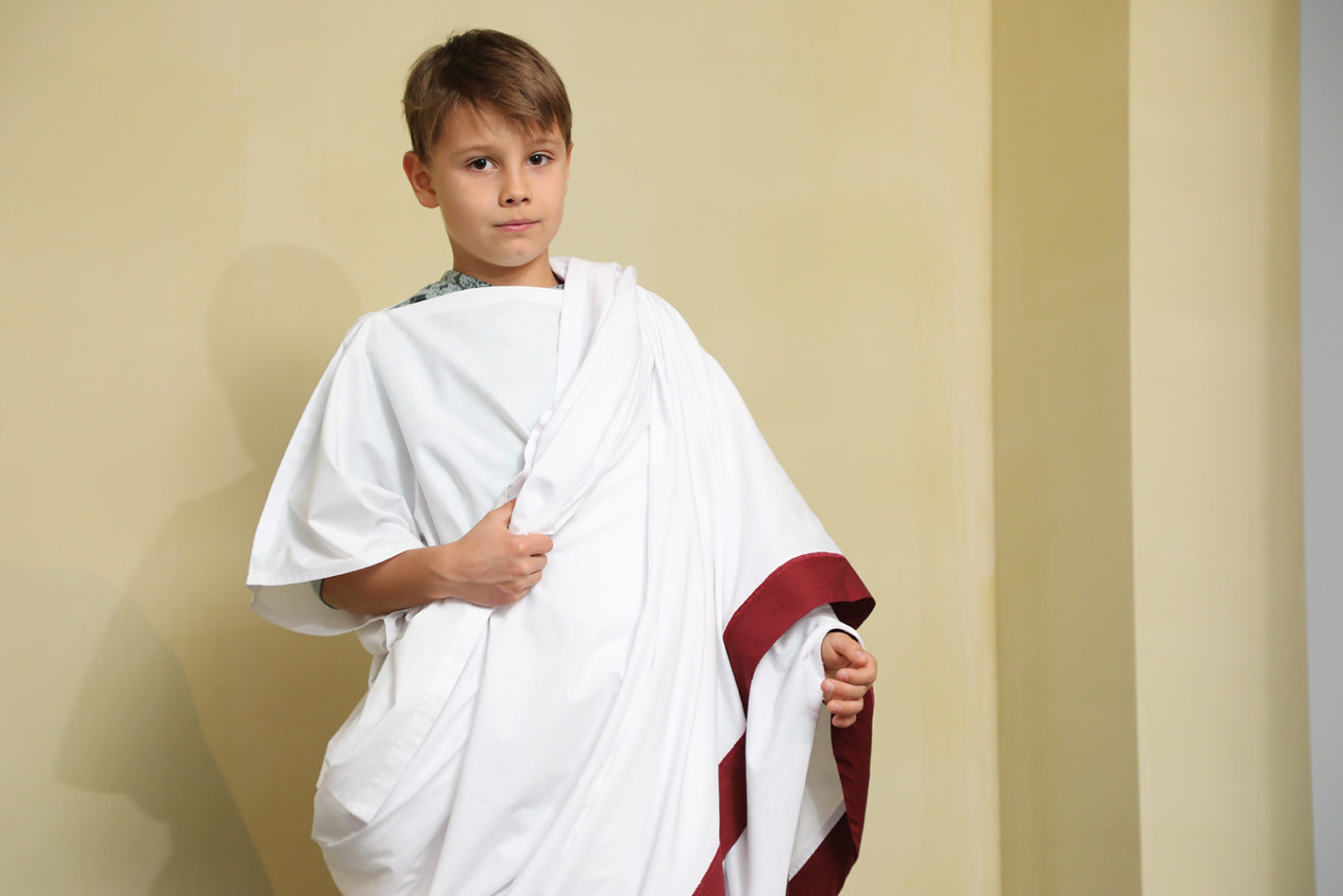 What you will be doing

Believe it or not, traces of the Romans were actually discovered during building work not far from here. The people of Leoben were just trying to reroute a stream called the Vordernbergbach when they suddenly discovered some Roman remains!

You can now see them here at our museum. Let them take you on a journey through time. Throw the dice to see who gets to try on clothes just like they used to wear in Roman times.

This workshop goes very well with the following Creative Workshop:

All our workshops and creative workshops take place with advance registration for groups of at least 6 children. You can also combine them with other workshops from our MUSEUM FOR KIDS programme. Any questions? Don’t hesitate to get in touch. We will be happy to help!