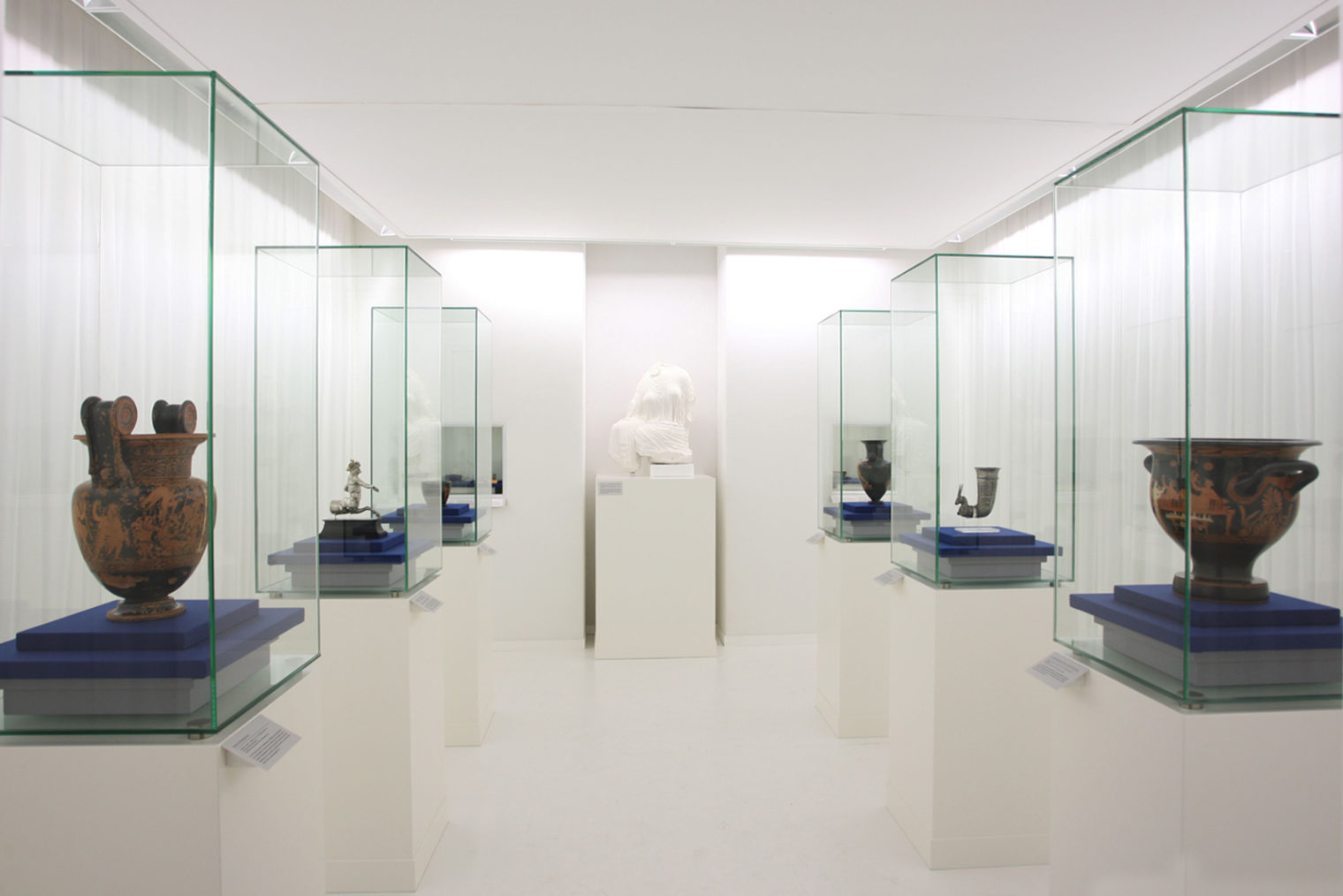 On show from March to November 2010

Alexander the Great remains a myth to this day, and still has the power to inspire the imagination. His life was short, but very intense. Alexander brought in innovative and radical changes that transformed his country and its neighbouring states. Still shrouded in myth today, he achieved fame with his defeat of the Persian Empire and his immensely successful military campaigns, taking him to the edges of the known world. He led his army all the way to present-day Afghanistan and India.

This unique exhibition at the Kunsthalle Leoben showed the impressive cultural treasures of the great Alexandrian Empire that have survived to this day. It offered an insight into the eastern part of Alexander the Great’s vast empire while also exploring the wide cultural diversity that existed before and after the conquest.

More than 300 exhibits – some displayed for the first time in Austria – provided striking proof of the exchange between the Hellenistic, Persian and Central Asian cultures.

Unique stagings, animations and film presentations of Alexander the Great’s campaigns brought this period back to life in an impressive way.