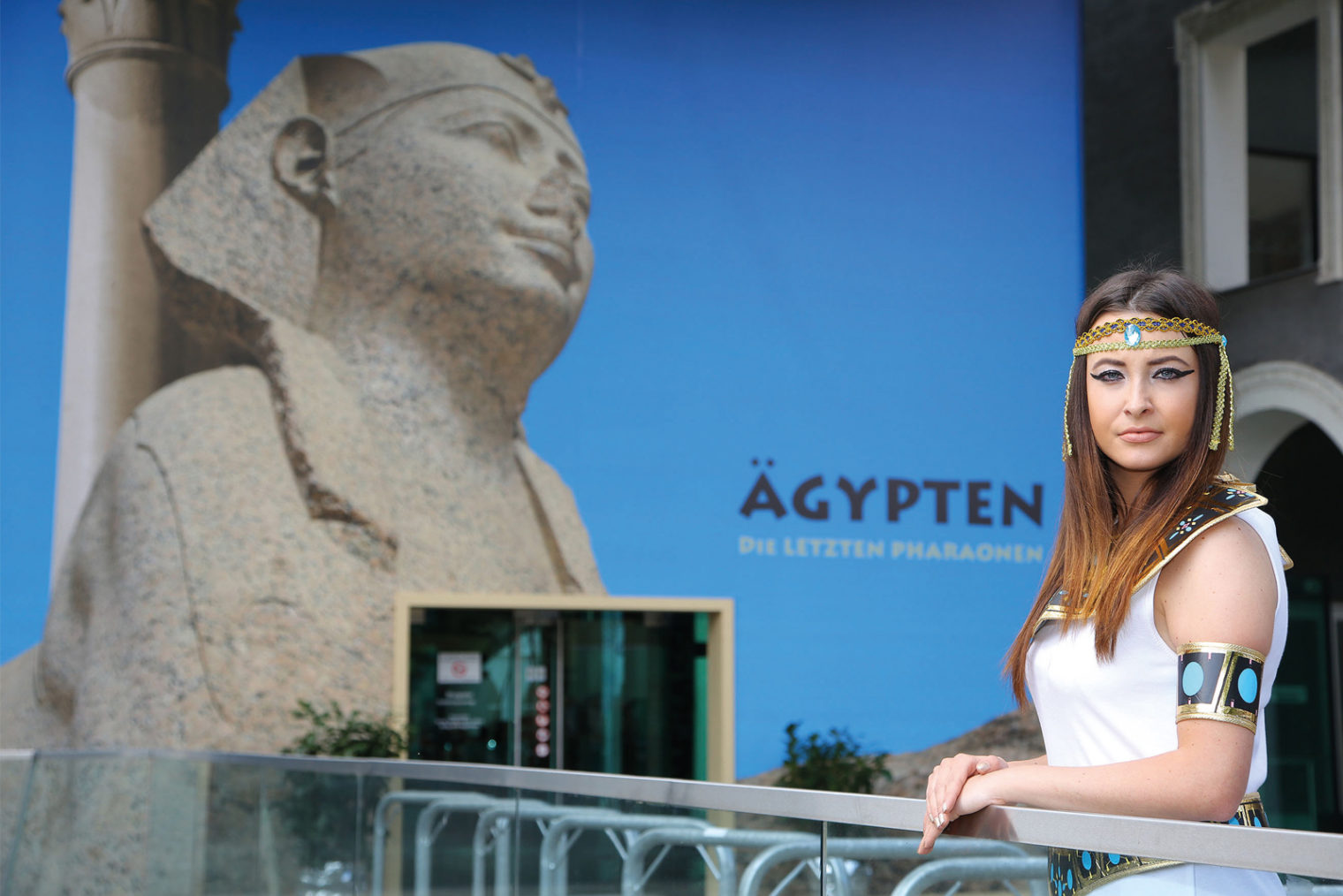 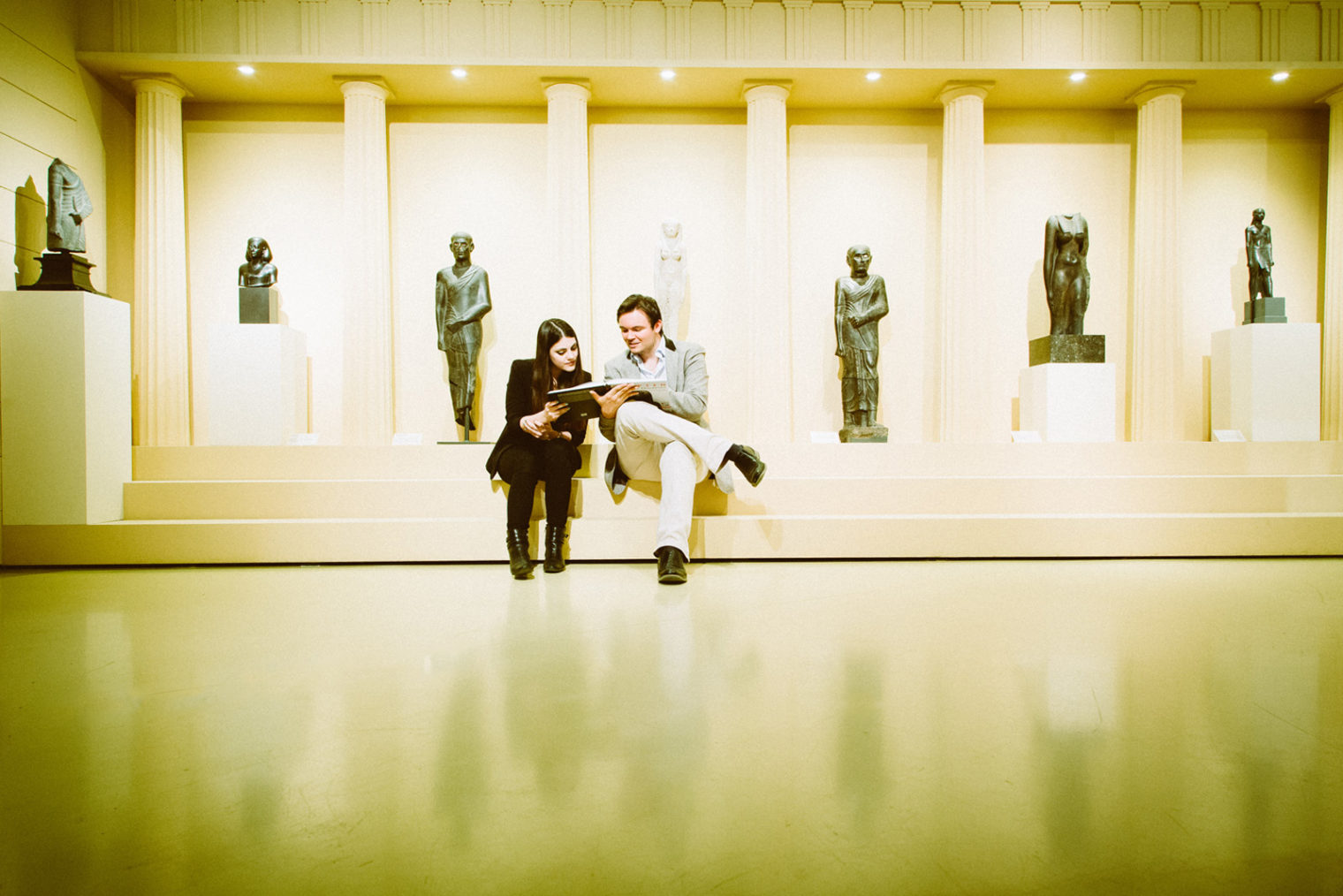 On show from April to November 2015

Alexander the Great and Cleopatra

The 2015 exhibition at Kunsthalle Leoben was dedicated to two towering historical figures: the Macedonian commander Alexander the Great and Cleopatra VII, the last Egyptian pharaoh.

Their remarkable lives are shrouded in mystery and myth. They have intrigued people for more than 2000 years, giving rise over and again to new speculation but also serious research.

In addition to notable loans from the Hermitage Museum in St. Petersburg, the Louvre in Paris, the Kunsthistorisches Museum Vienna, the Ny Carlsberg Glyptotek and the Collection of Classical Antiquities at Staatliche Museen zu Berlin, models (e.g. of the Lighthouse of Alexandria), films (such as underwater digs in the bays of Alexandria) and animations showed the life and work of these two fascinating historical figures.

The exhibition referred to contexts of ancient history that had never before been shown in this way.