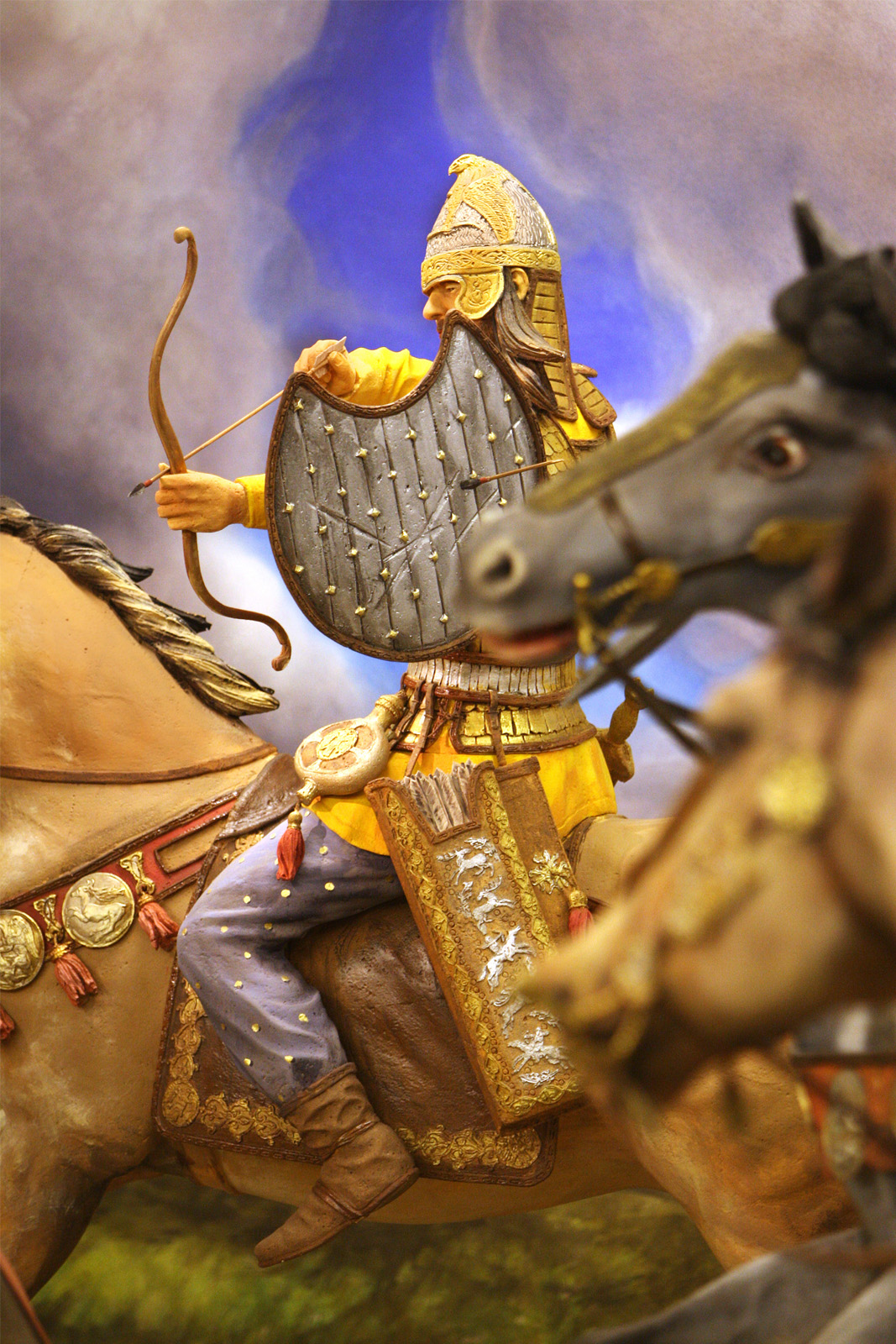 The Gold of the Steppe exhibition 2009; photo: Freisinger 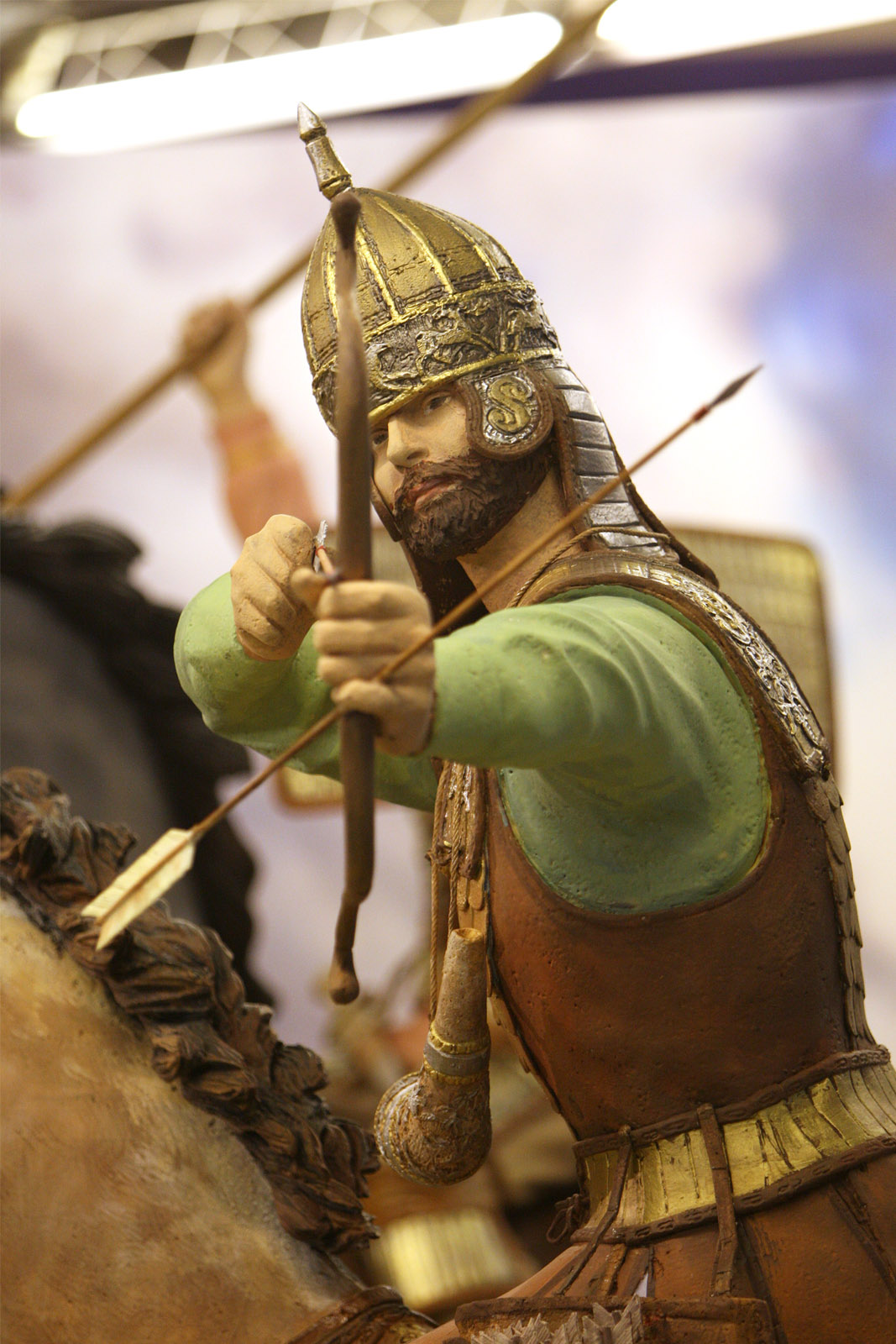 The Gold of the Steppe exhibition 2009; photo: Freisinger

On show from April to October 2009

The Eurasian steppe belt reaches from the Carpathians far into China, traversed by great rivers such as the Dnieper, Don, Kuban, Volga, Ural, Ob and many others. Numerous monumental burial mounds (known as kurgans) rise above the plains, mostly covered with sparsely vegetated pastures, which only display their rich flora in spring and early summer.

Treasures of the Scythians

Already called “Scythia” by the Greeks, the Scythian tribes and peoples lived in an area that extended from the northern Black Sea region westwards to the Carpathians and far beyond the river Don in the east, before it merged into the later settlement areas of the Saks and Sarmatians – later tribes who gradually displaced the Scythians – from the 2nd century BCE onwards – until they themselves fell victim to the Huns, Avars and Mongolians advancing from the east.

The exhibition focused on the era of the Scythian kings of the northern Black Sea region and beyond. It also concentrated on the classic Scythian treasures that are today preserved at the Hermitage Museum in St. Petersburg, and above all in the Museum of Historical Treasures in Kiev.