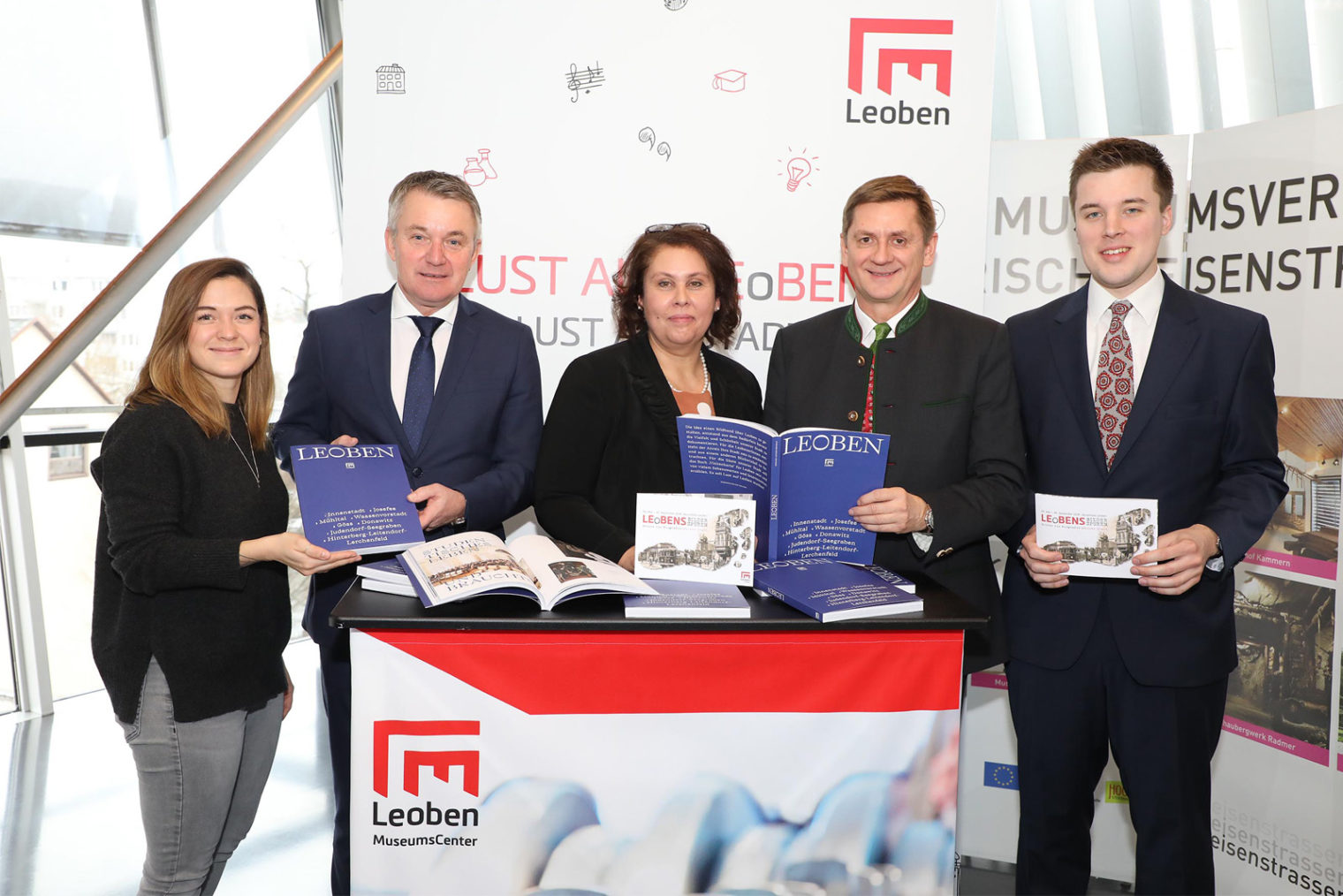 On show from May to September 2018

The answers to these and many other questions were to be found at the “Le(o)bensbilder – Le(o)bensspuren” exhibition. The show sparked people’s interest in the city, while also exploring how it has developed over the course of the centuries.

The people who shaped Leoben

Women and men from different social classes played an important part in the way that Leoben grew and evolved, making it the city it is today. The exhibition highlighted these people, examining their stories and their destinies, along with special events from days gone by. Some of these events are within living memory, while others we only know about from stories or pictures.

Using an innovative concept, this fascinating show inspired visitors to participate in an interactive investigation of the past – leading to an exchange of ideas between people of all ages. This was a new approach to exhibition-making for Kunsthalle Leoben.

A range of accompanying events

The exhibition helped to create a sense of identity thanks to a range of accompanying events, an extensive educational programme, and the involvement of artists, associations, schools and contemporary witnesses. It enhanced and enriched the exchange of ideas about the past, present and future of Leoben and reached out to all generations.