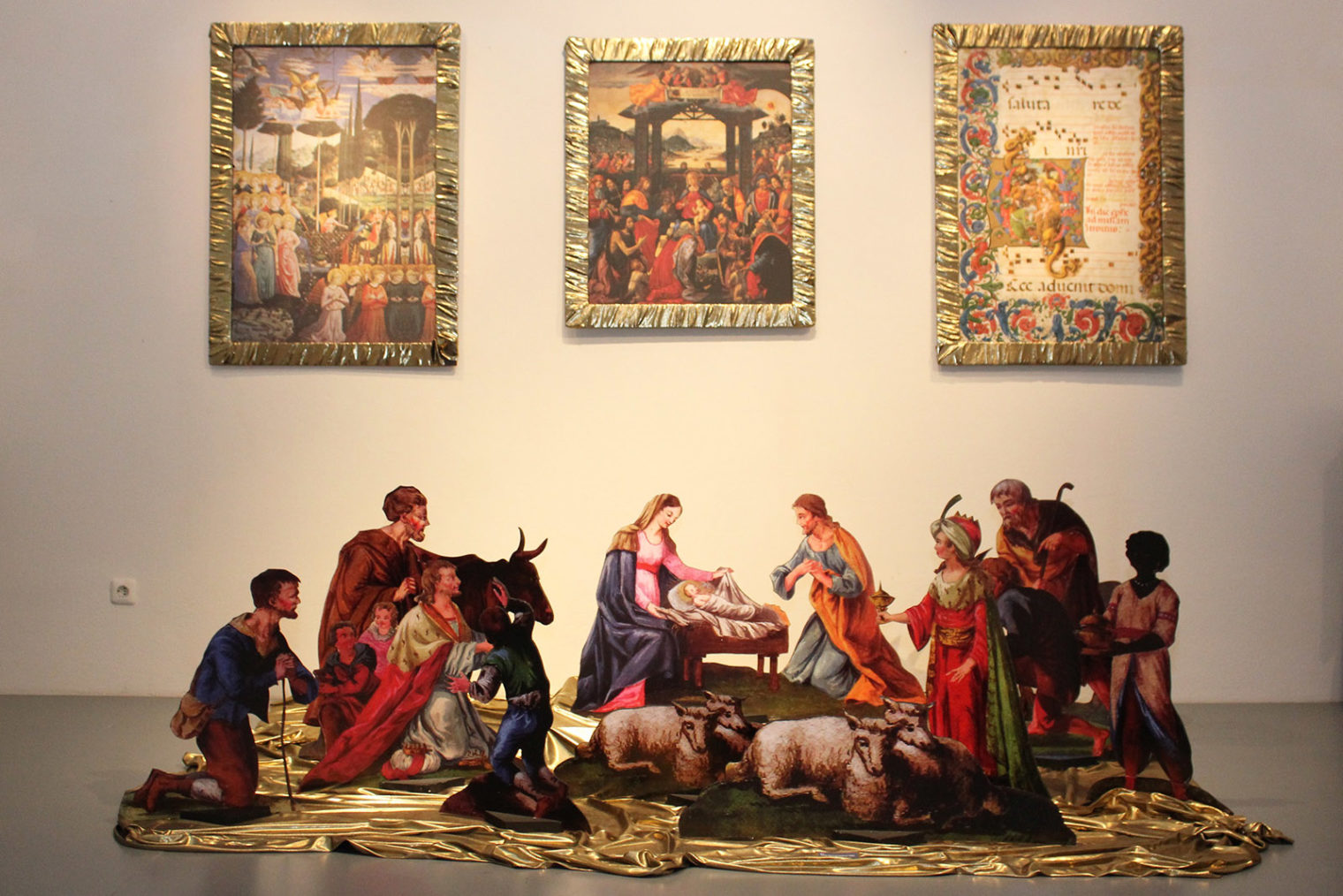 Christmas magic for the whole family

Nativity sets made from paper were originally created as an antithesis to the elaborate nativity scenes exhibited in churches. In the second half of the 18th century, under Empress Maria Theresa and Emperor Joseph II, nativity scenes were banned from public buildings, including churches. The tradition was kept alive by families who bought the kind of nativity sets they could afford for themselves: these were nativity scenes made out of paper. This custom of paper nativity scenes has survived to the present day. Special exhibits from the private collection of the Hösele family revealed the rich variety of this special type of nativity scene.