2011: Rückkehr der Götter/ The Return of the Gods 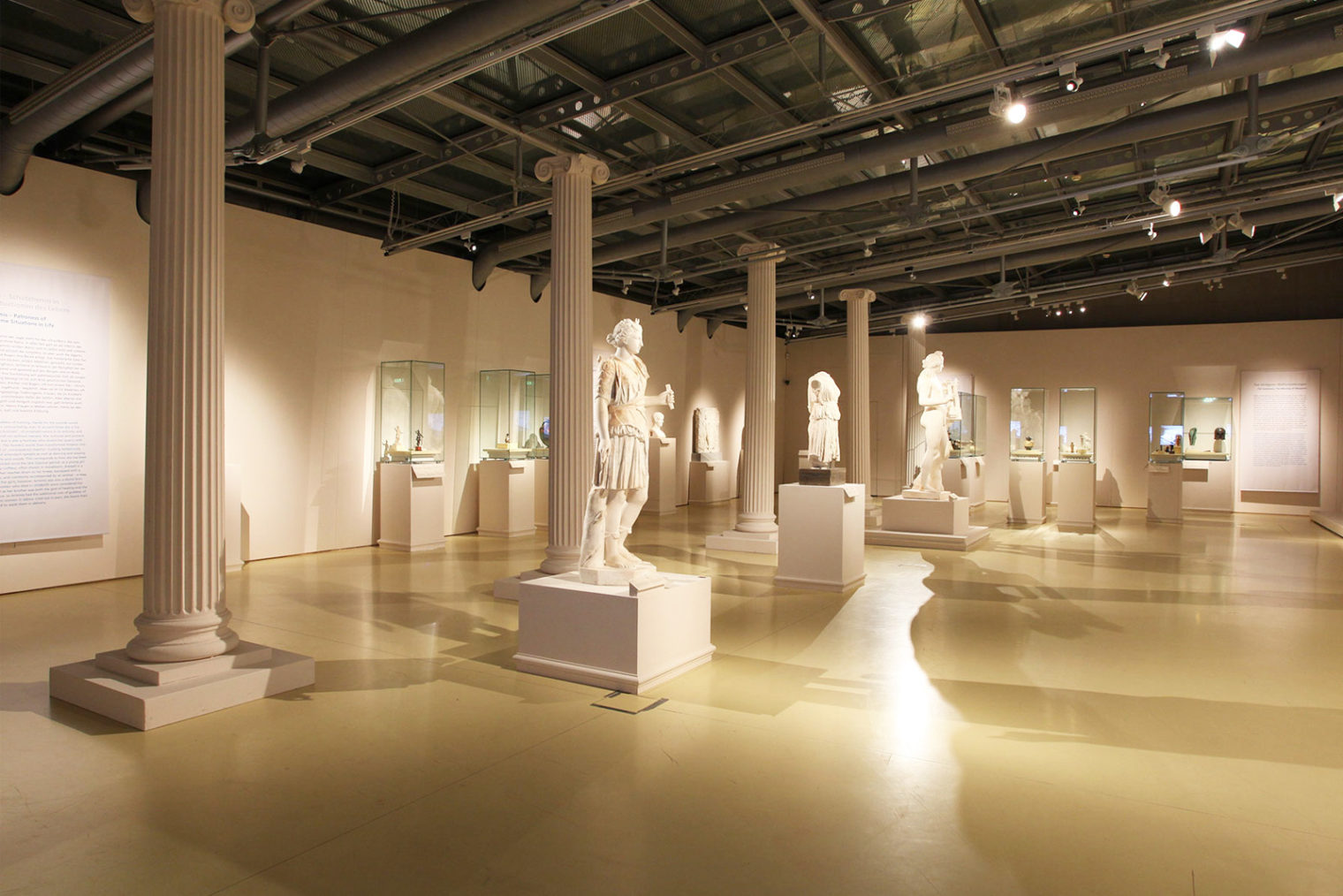 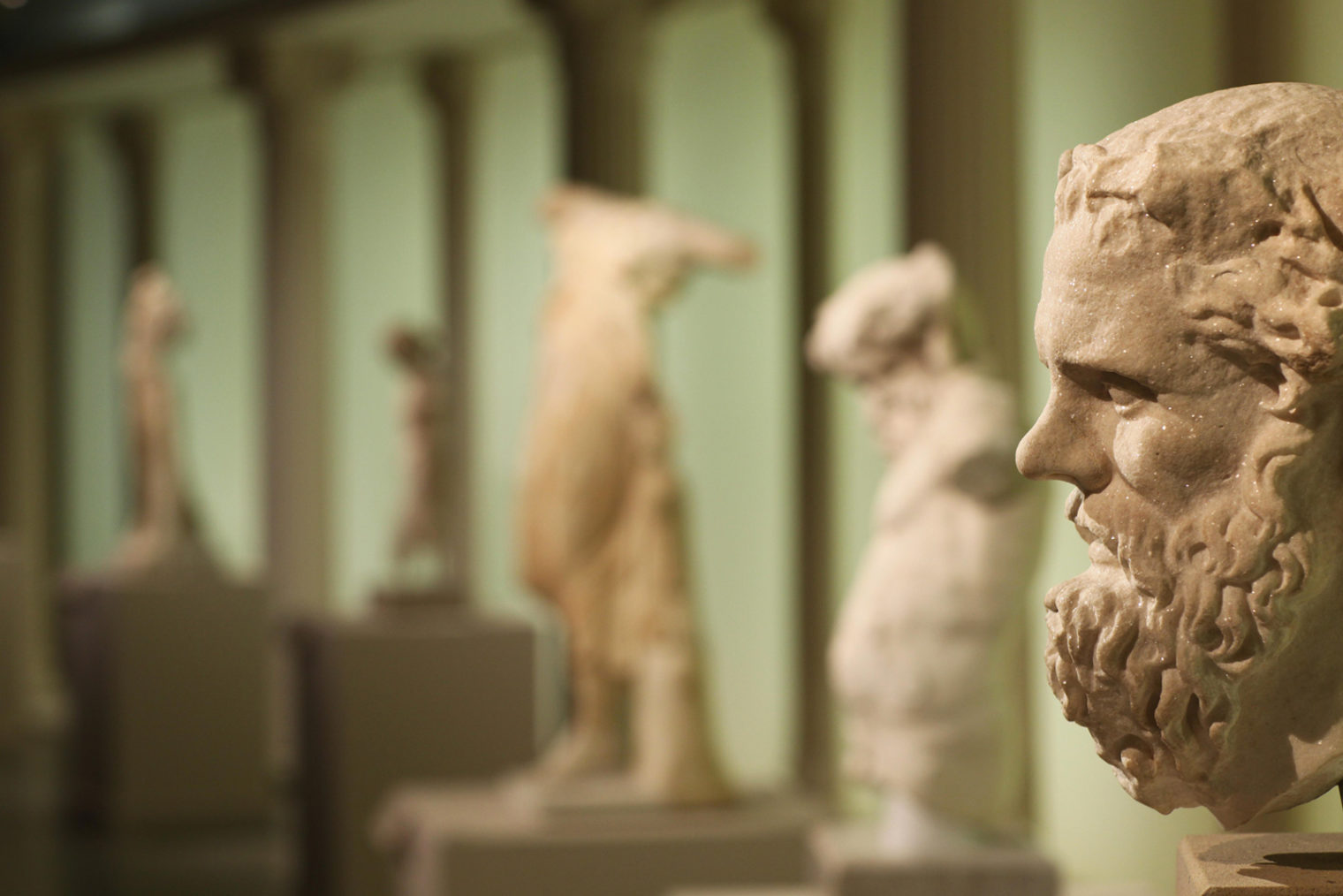 On show from April to November 2011

The “return of the gods” – a promise that the exhibition fulfilled in a range of ways. Many of the treasures from the Collection of Classical Antiquities at the Staatliche Museen zu Berlin ended up in Moscow and Leningrad after WWII as “art objects relocated due to the war”. It was not until 1958 that they were returned to the GDR, where they lay dormant for decades in the depots of the Berlin Collection of Classical Antiquities.

After extensive restoration work, they were again shown to the public in the exhibition “The Return of the Gods”, which enthralled hundreds of thousands of visitors in São Paolo, Rio de Janeiro and Berlin from 2006 onwards. In 2011, the exhibition came to Kunsthalle Leoben.

A glimpse of Greek and Roman gods

Around 150 marble sculptures and bronze statuettes, terracottas, vases, cult objects and pieces of jewellery brought to life the world of the Greek and Roman gods in a striking illustration of the complexity and enormous adaptability of the ancient images of the deities. The gods themselves descended from Olympus and told their fascinating story.

Visitors discovered the myths behind the depictions and learned how to read these coded images. The exhibition revealed the religious rites of Ancient Greece and Rome, the theatre of antiquity, and how the gods were revered at the ancient places of worship.