The trades organised in guilds played a key role in the politics of the city of Leoben in the Middle Ages and early modern period. Many craftsmen held public offices. 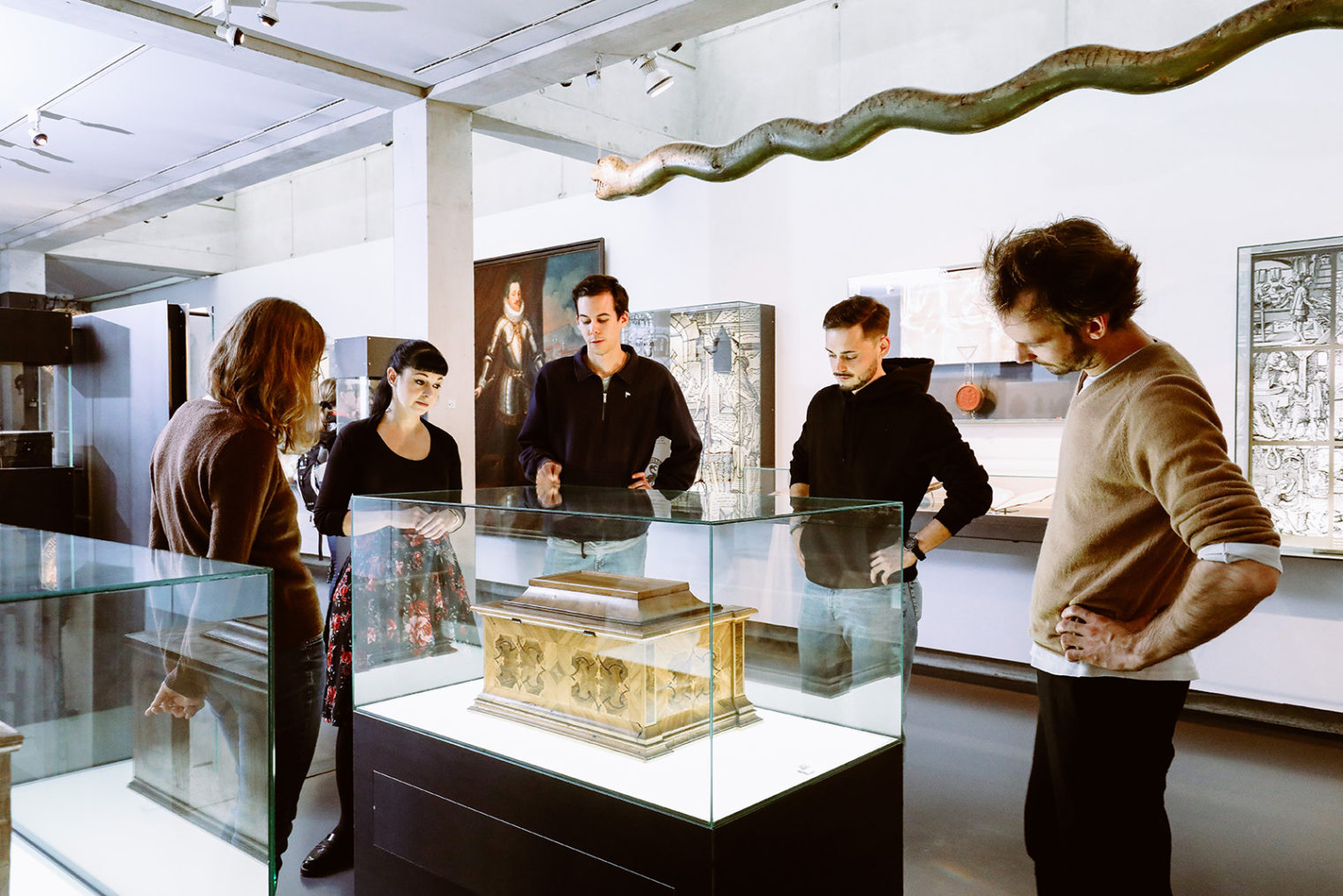 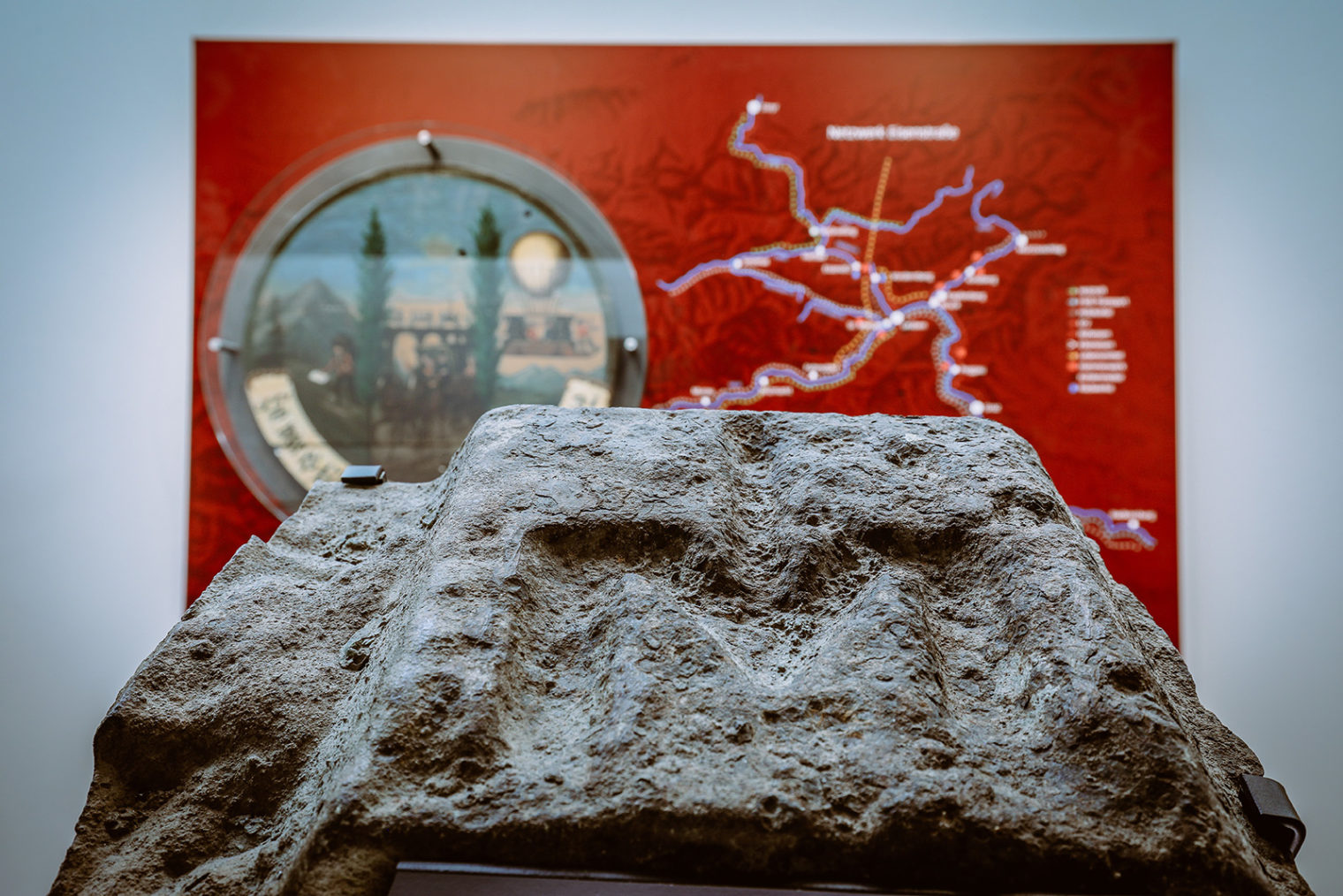 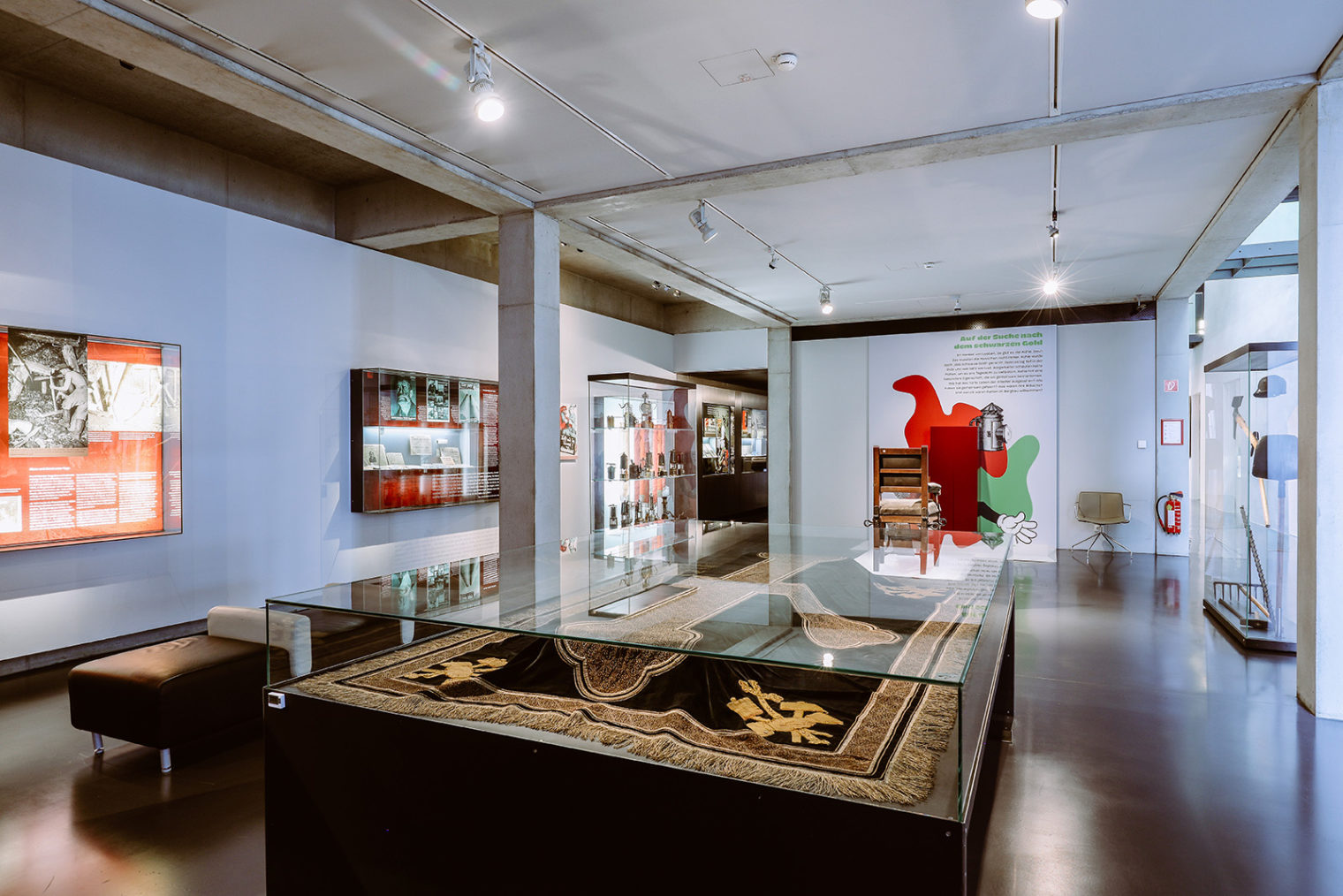 The iron trading privilege granted in 1314 had made the burghers rich as merchants of Vordernberg iron since the beginning of the 16th century. They sold the pig iron to the hammer lords, the “Black Counts”, who in turn produced a multitude of goods that were exported all over the world.

The sign of the ostrich struck into the pig iron, which has been the Leoben town seal since 1298, became a mark of quality. In addition to ore, wood and water were the key factors allowing the emergence and development of Styrian metallurgy, and shaped the economy and society until the 19th century.

Wood made into charcoal provided the fuel needed for the smelting process, and water was the essential driving force for the bellows of the blast furnaces and the transport medium for rafts and ships.

The Reformation also made its way to Leoben and found enthusiastic supporters there – until 1613, when Ferdinand II called the Jesuits to Leoben to recatholicise the city. The Jesuit Church in Leoben still conveys an impression of its Counter-Reformation power.