The Seegraben Münzenberg lignite mining district was once one of the most important in Austria. A miner’s work is, and always has been, associated with great danger. Trust, support, friendship and comradeship characterised their life underground. 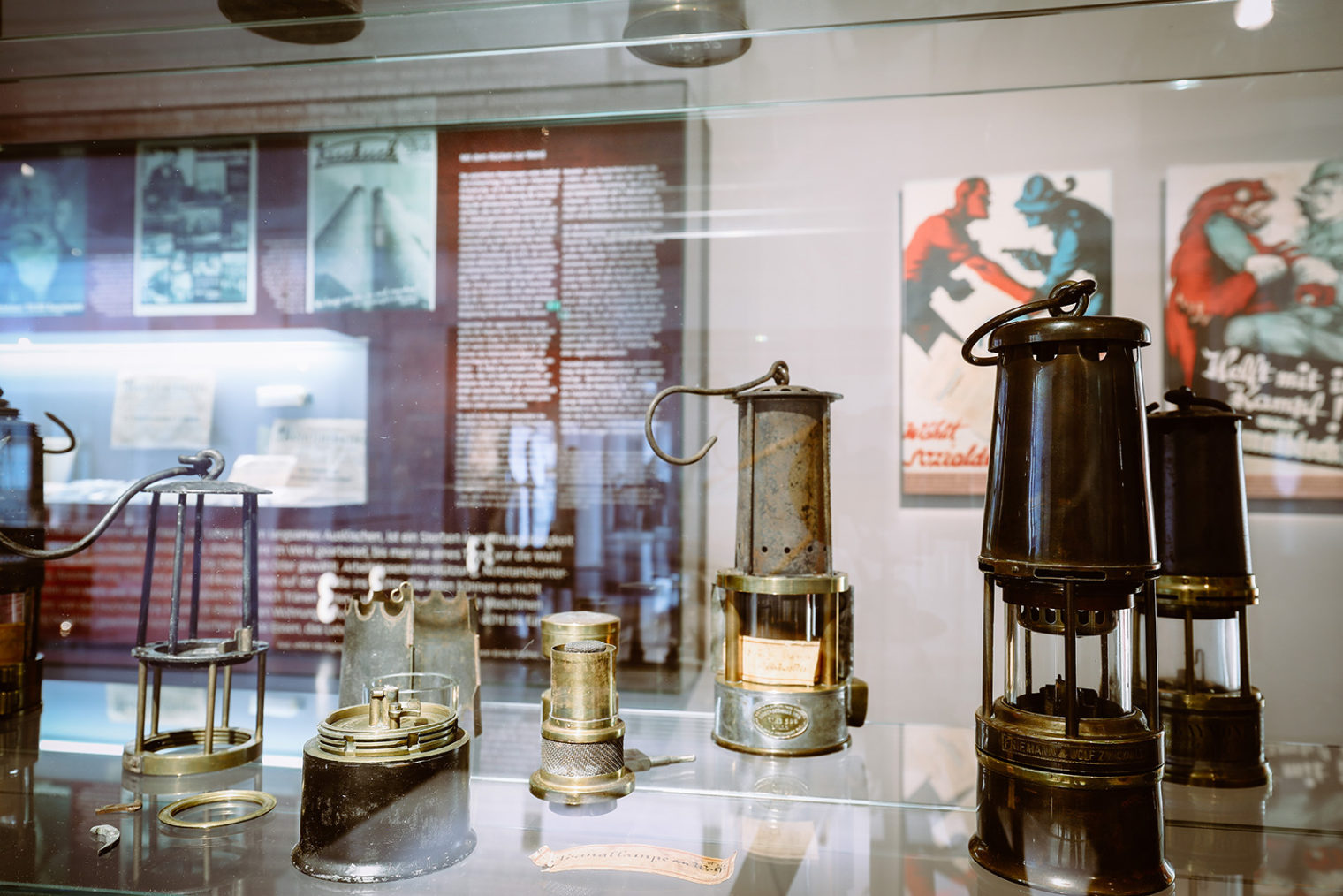 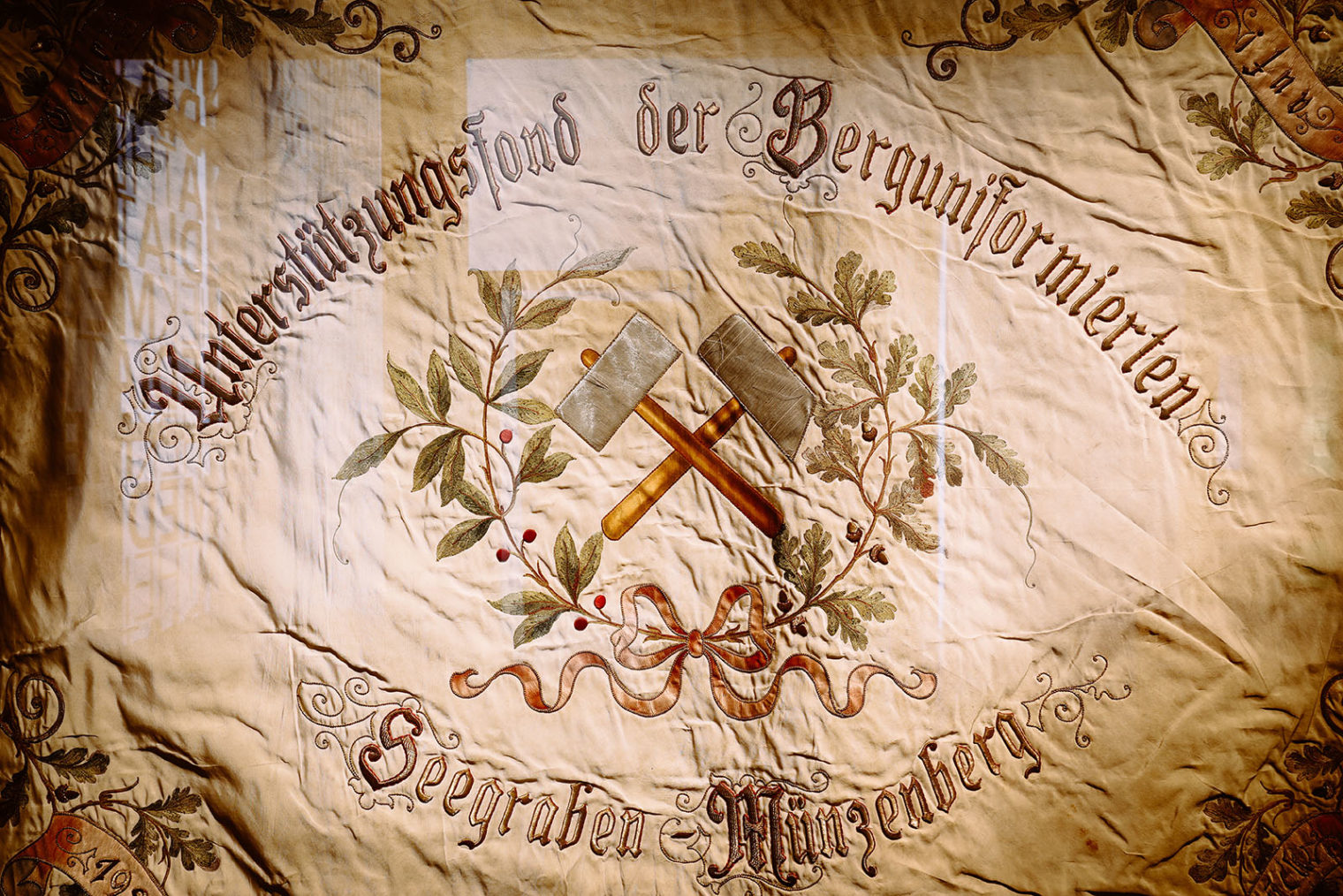 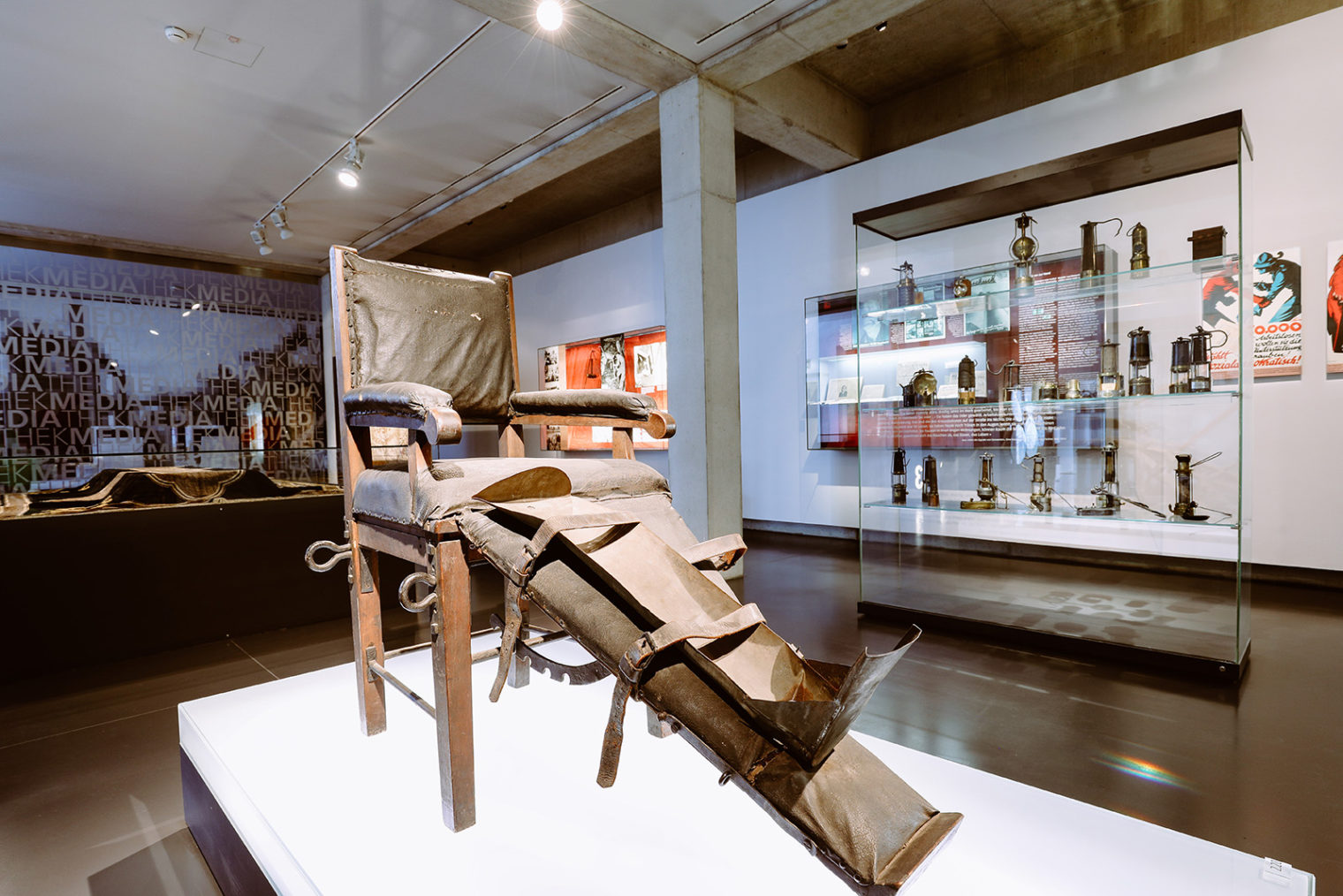 The First World War had mobilised the masses at the front and in the factories. The escalations culminated in a social revolution in November 1918.

Trade unions and workers’ parties formed. In the industrial regions, social democracy mobilised the masses – sports, educational and cultural associations were established – until the time of the corporate state and following the Austrian Civil War of 1934, when the workers were forced to drastically limit their activities.