In addition to exquisitely crafted urns, the graves at Leoben-Hinterberg contained jewellery, ceramic pots and the earliest form of a tool for spinning fibres – the spindle whorl. 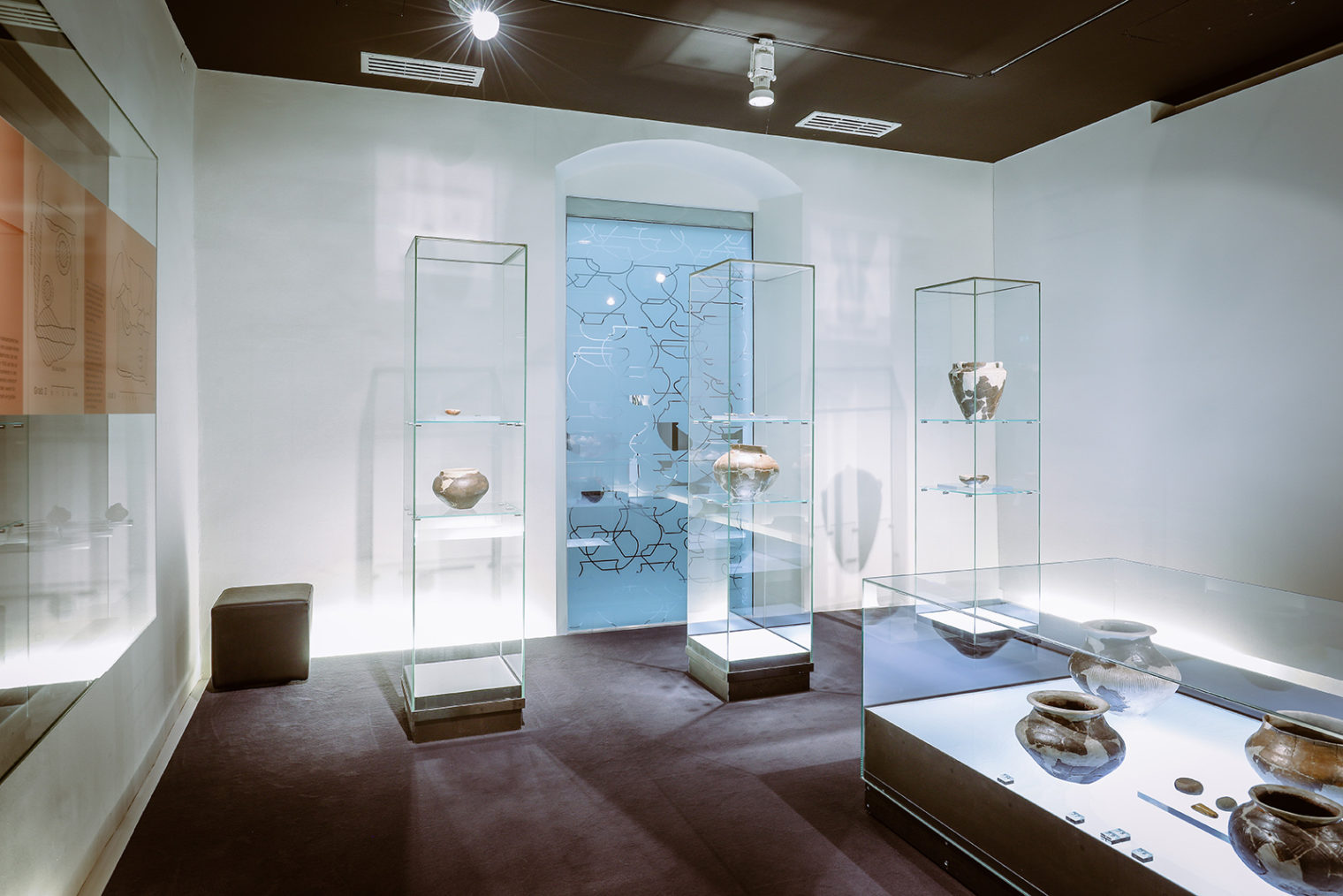 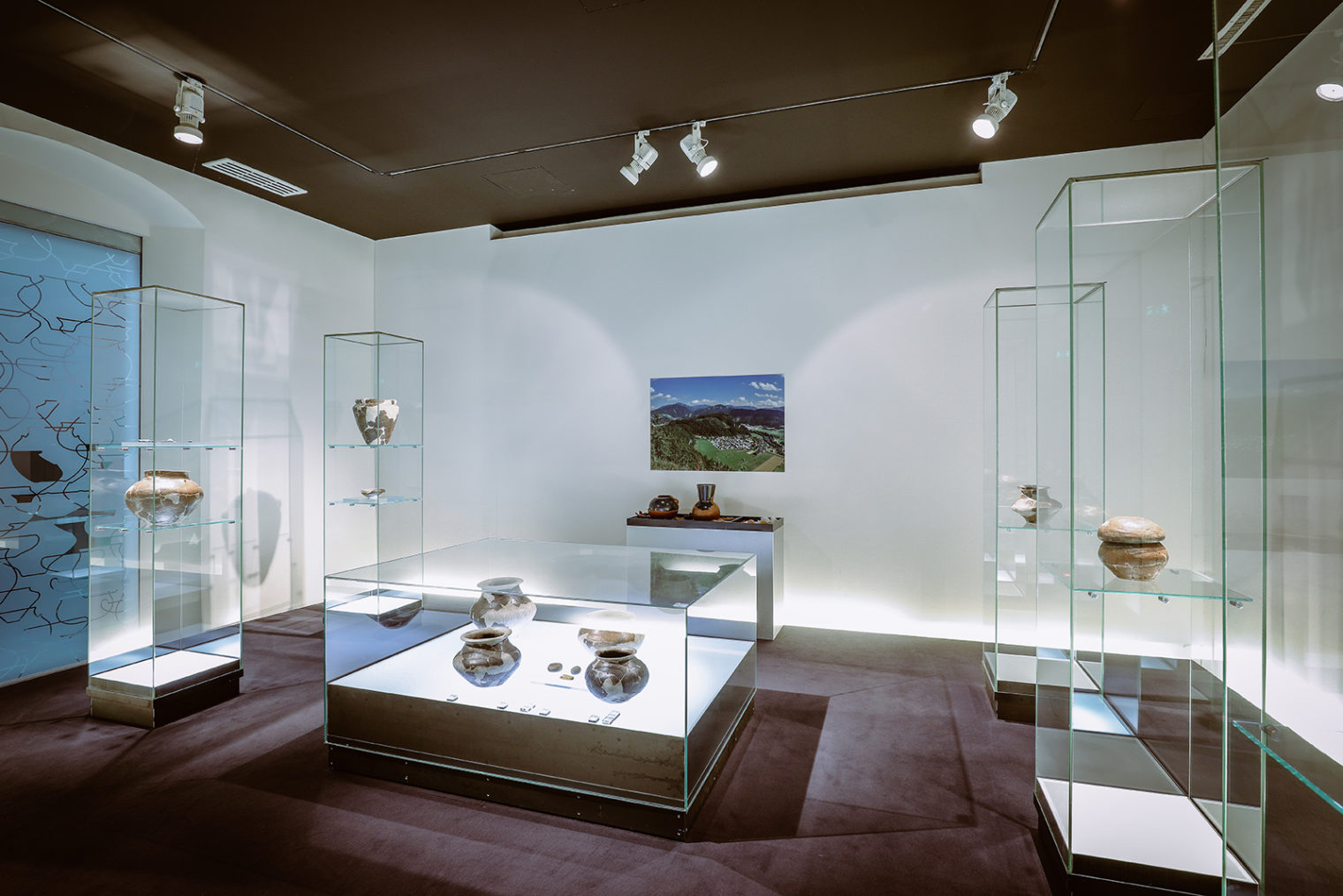 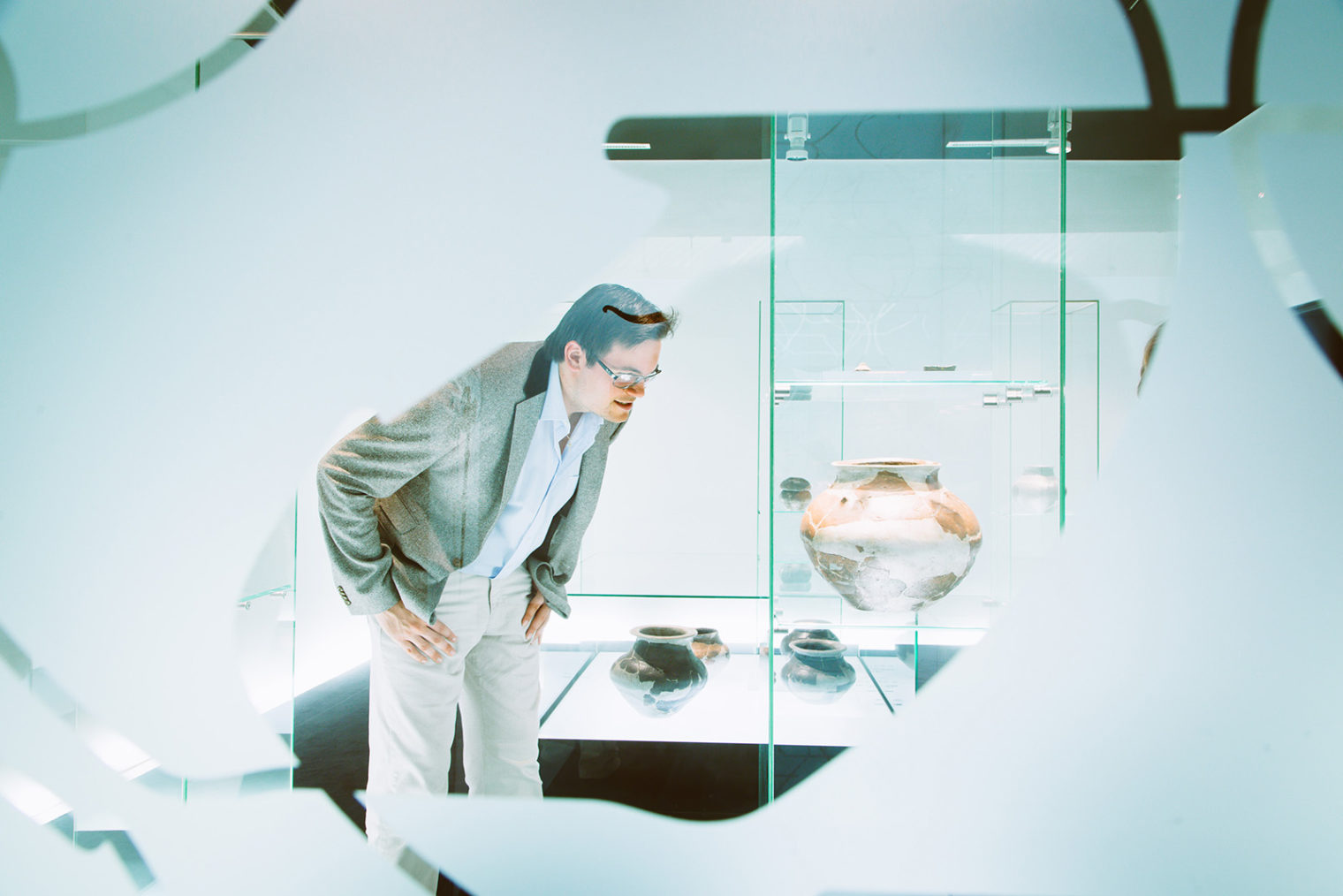 In the Hallstatt culture, which spread from eastern France to Croatia between 800 and 450 B.C.E., bronze was progressively replaced by iron. Two of the most important Hallstatt period finds come from Styria: the cult wagon of Strettweg, and the mask and bronze hands discovered in a chieftain’s grave near Kleinklein.

Another important site, which was not discovered until 1952, is the burial ground on the Brunnleiten in Leoben-Hinterberg. So far, 27 graves have been identified and most of them have been recovered.

In contrast to other Hallstatt regions, no mounds were heaped up over the graves here, and all of them have been identified as cremations.